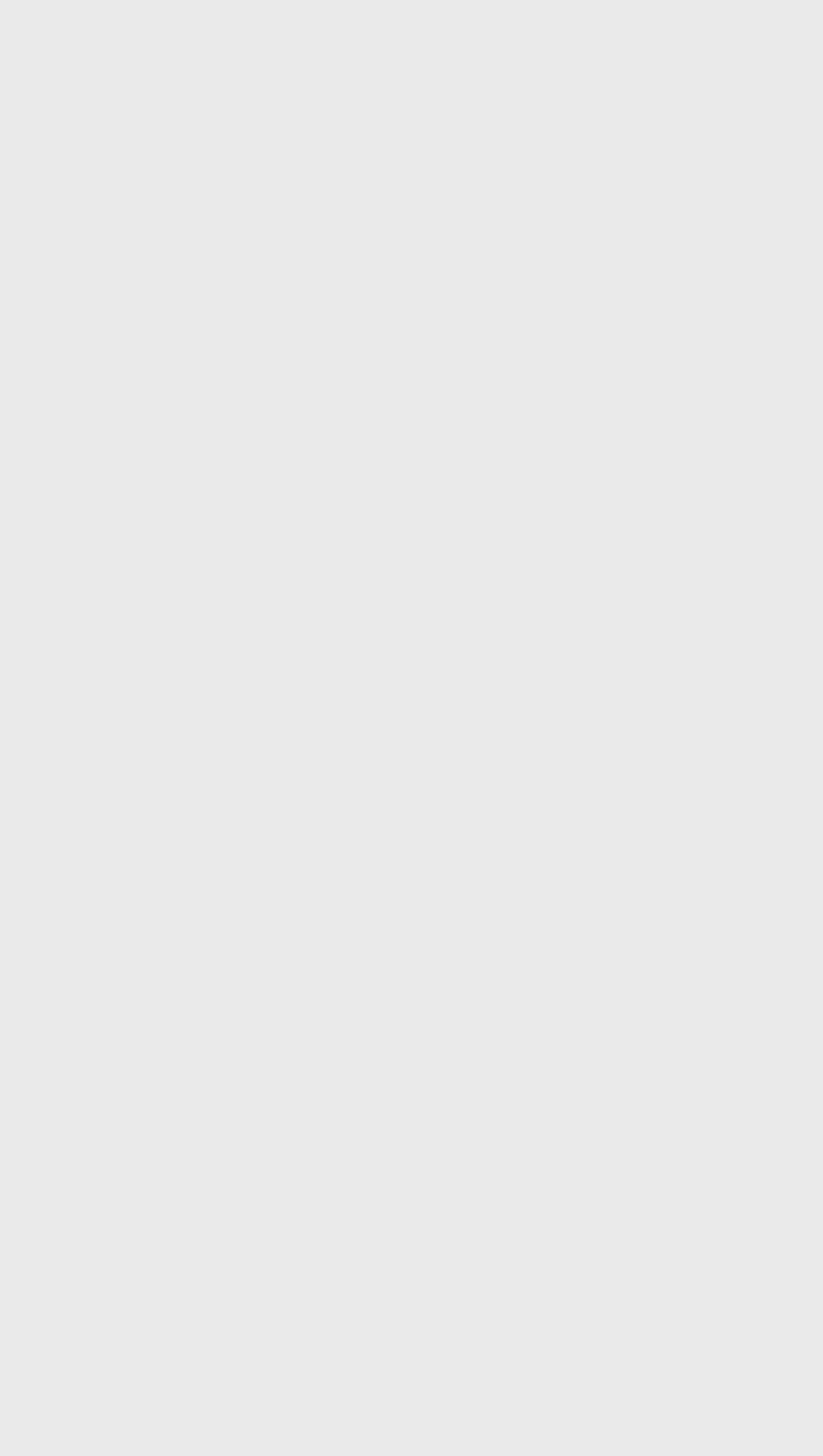 The Moroccan currency unit is the dirham. One dirham equals 100 centimes. There are automatic banking machines throughout Morocco in the vast majority of cities and most towns and even in some sahara villages. Specific kind of credit cards, such as "Visa" and Master cards are accepted at most Hotels, Restaurants and Supermarkets. You can change your money and traveler checks at all major banks, some hotels, and of course the Airport.  You will notice that the cost of services and goods are quite cheaper than what you would pay for the same services and goods in your country.

* Pay attention to slight changes rates that might happen frequently.

You have to know that he Dirham can be neither imported nor exported, in other words you can only buy and sell it within Morocco, so spend or convert your remaining Dirhams to your country currency or other currencies before you leave. The exchange operations are only legal at authorized local exchanging points such as banks or the airport.